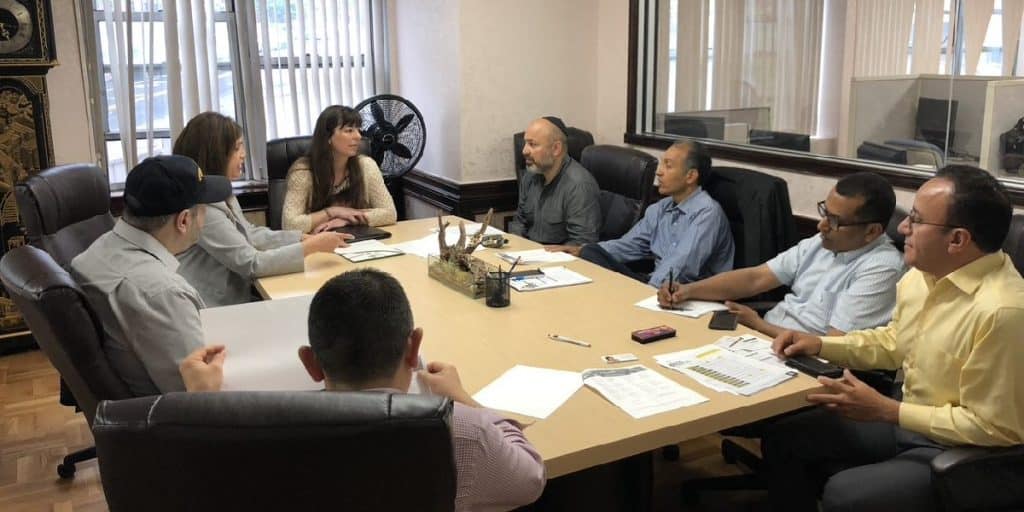 On Tuesday, the Federal Housing Finance Agency announced that it is raising the conforming loan limits for Fannie Mae and Freddie Mac to more than $510,000.

Median home values generally increased in high-cost areas in 2019, driving up the maximum loan limits in many of those areas.
The new ceiling loan limit for one-unit properties in most high-cost areas will be $765,600 — or 150% of $510,400.

Special statutory provisions establish different loan limit calculations for Alaska, Hawaii, Guam, and the U.S. Virgin Islands. In these areas, the baseline loan limit will be $765,600 for each one-unit properties.

The result of generally rising home values, and the increase in the baseline loan limit, in addition to the rise in the ceiling loan limit, the maximum conforming loan limit will be higher in 2020 in all but 43 counties or county-equivalents in the U.S. Refer to this map of those maximum loan limits nationally. 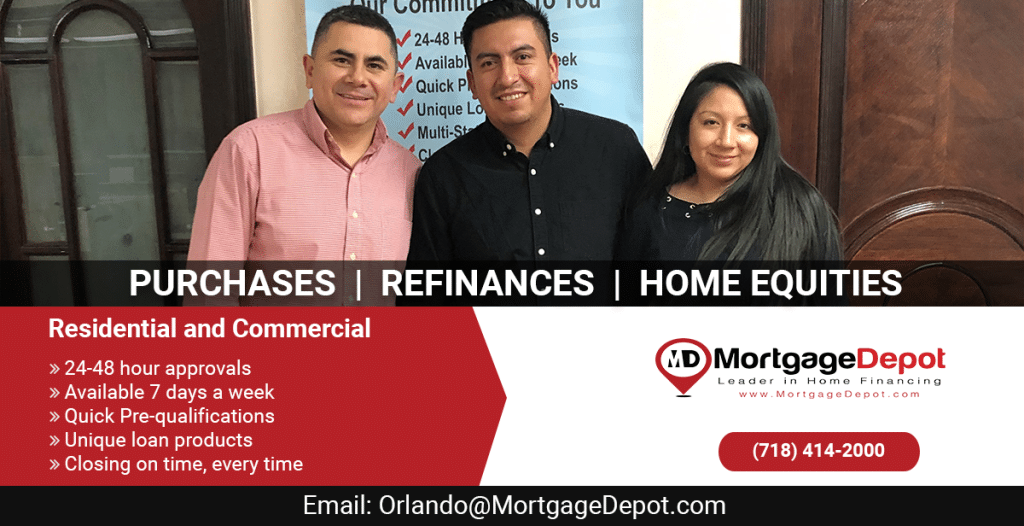 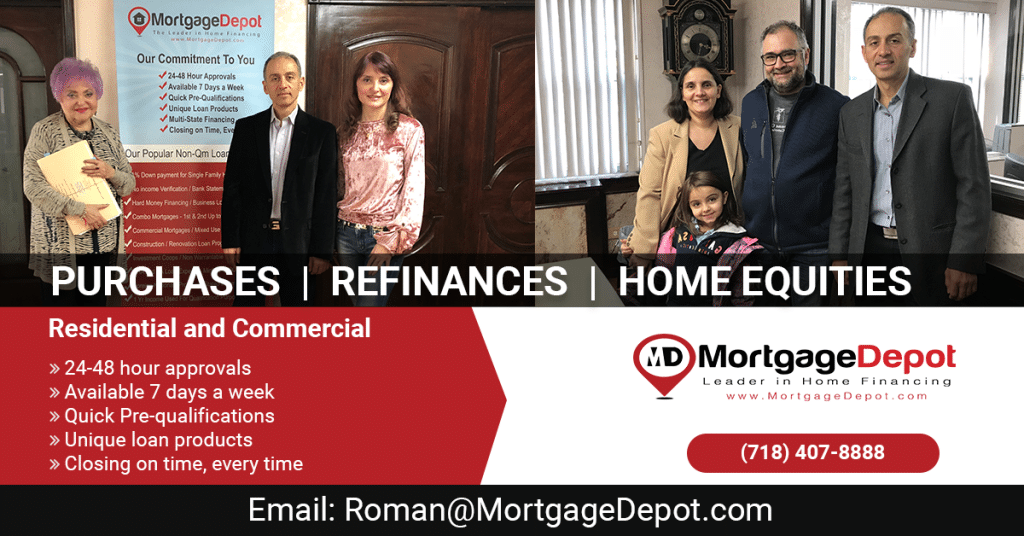 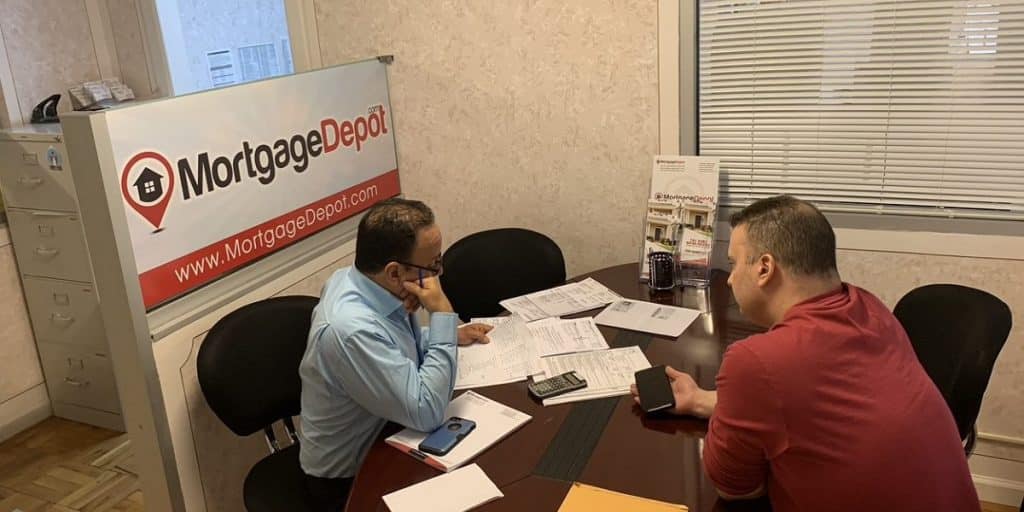