Temporary Authority to Operate as a Mortgage Loan Originator

The Secure and Fair Enforcement for Mortgage Licensing Act of 2008, commonly referred to as the SAFE Act, was enacted to protect consumers by creating a nationwide system for licensing and registering mortgage loan originators to supplement existing state systems. A recent amendment to the law now makes it easier for mortgage loan originators to move between the federal and state systems or from one state to another. At MortgageDepot, our ability to recruit top loan officers to work with our borrowers will be enhanced by the new rules.

What is a mortgage loan originator?

A mortgage loan originator assists borrowers by taking applications for residential mortgage financing. An MLO also negotiates terms of the mortgage loan with lenders on behalf of a borrower. MLOs receive compensation from borrowers or lenders for the services they perform.

The SAFE Act requires that MLOs employed by banks, credit unions and other financial institutions accepting deposits insured under federal law be licensed and registered through the federal registry. MLOs employed by mortgage companies and other financial institutions that do not offer deposit accounts must be registered and licensed through the state in which they do business.

What does the granting of temporary authority mean to an MLO?

Who may apply for temporary authority?

The existence of any of the following factors would disqualify a person from receiving temporary authority:

Temporary authority begins on the date a person submits a completed application for licensing as an MLO. It terminates upon the occurrence of the earliest of the following events:

When does the law granting temporary authority begin?

What must a person include in the application for a license to be eligible for temporary authority?

An application for licensing as an MLO must include the following:

The application must include any state-specific documents and information, including proof of completion of education requirements imposed as a condition to submission of the application for licensing. Applicants must take and pass the SAFE Act test, which assesses the person’s knowledge and understanding of professional ethics, state and federal laws and regulations, and loan origination practices.

Can an MLO seek licensing and temporary authority in multiple jurisdictions?

The Conference of State Bank Supervisors interprets the amended SAFE Act as providing the opportunity for loan originators to expand beyond originating loans for only one bank or only within one jurisdiction. The CSBS sees the law as an opportunity for MLOs to expand the scope of their operations.

Do loans originated under temporary authority remain valid if the license is denied?

Loans originated by an MLO acting under temporary authority remain valid even after denial of the licensing application. Loans that have not closed must be transferred by the lender to an employee licensed as an MLO in the state.

Does the law protect consumers working with MLOs with temporary authority?

The SAFE Act protects consumers who may be working with MLOs. The law sets net worth and surety bond requirements for all MLOs, including those working under temporary authority. It also requires that MLOs contribute to a recovery fund established to benefit consumers.

Where can someone get more information about licensing of loan originators?

Anyone with questions about loan origination under state or federal law should contact us at MortgageDepot. We are a mortgage broker company working with lenders throughout the country to secure the most favorable mortgage financing for our borrowers. 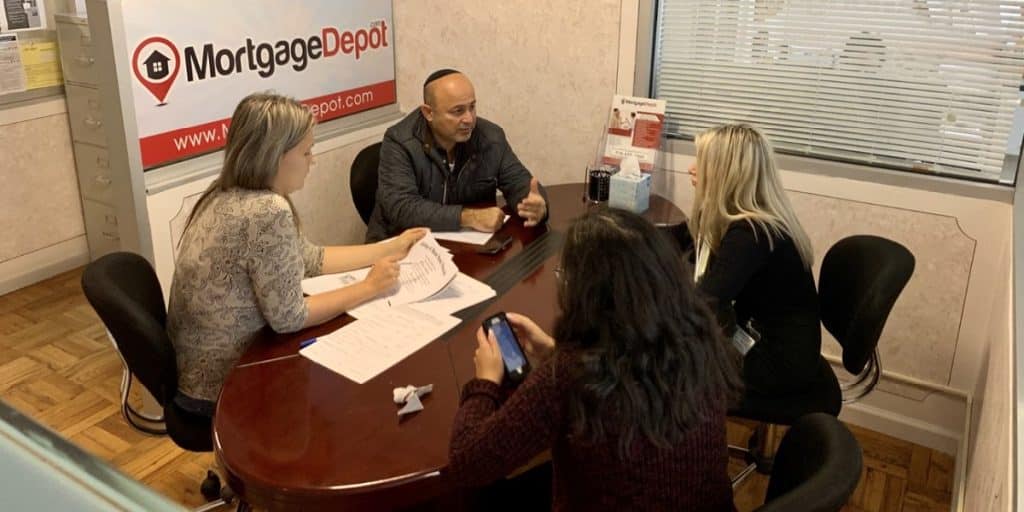 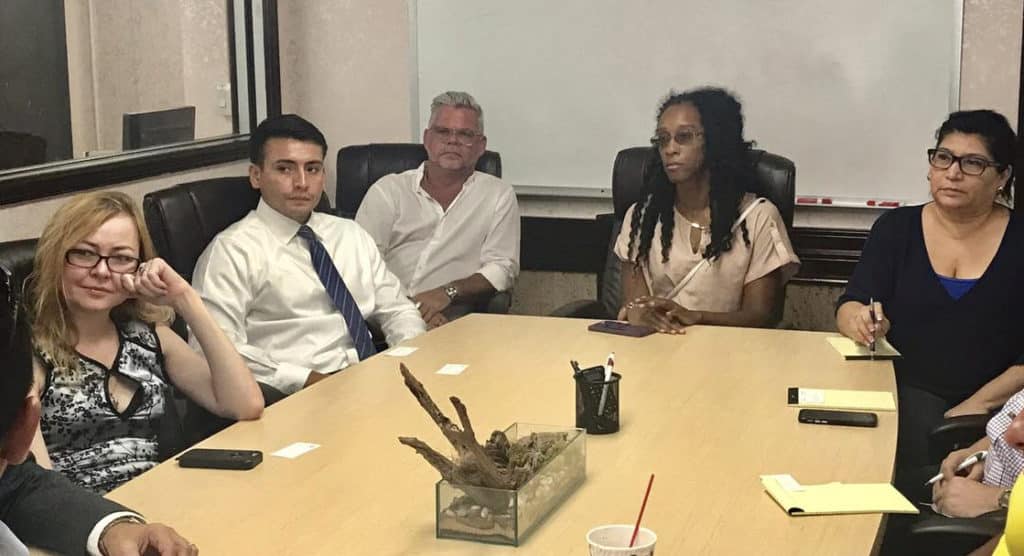 Next Post When is the VA Loan not my best option? 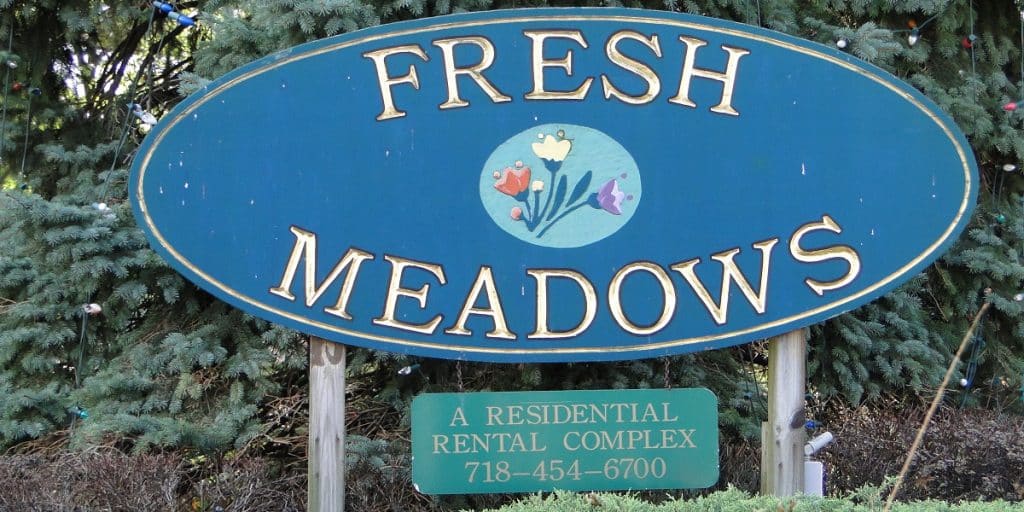 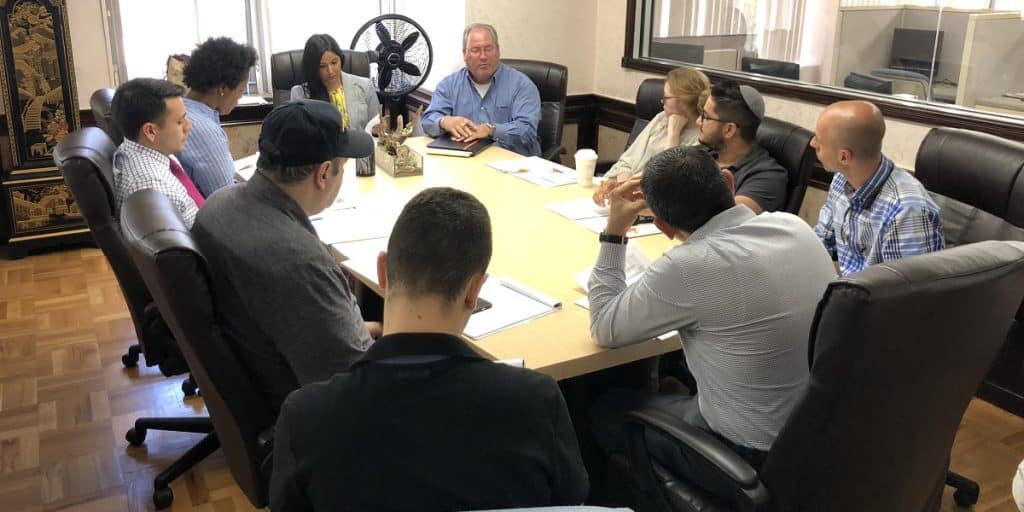 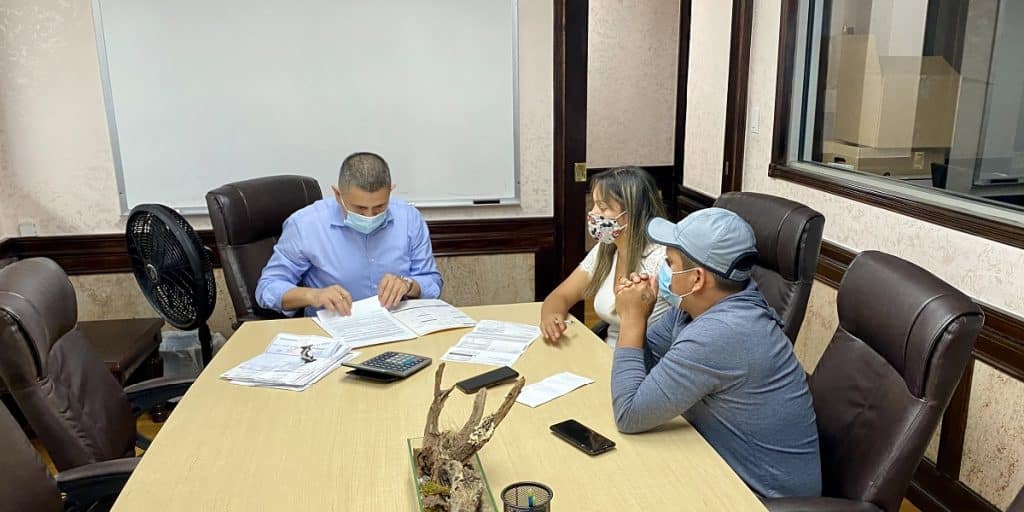