Mortgages in Forbearance Take a Nosedive in July 2021 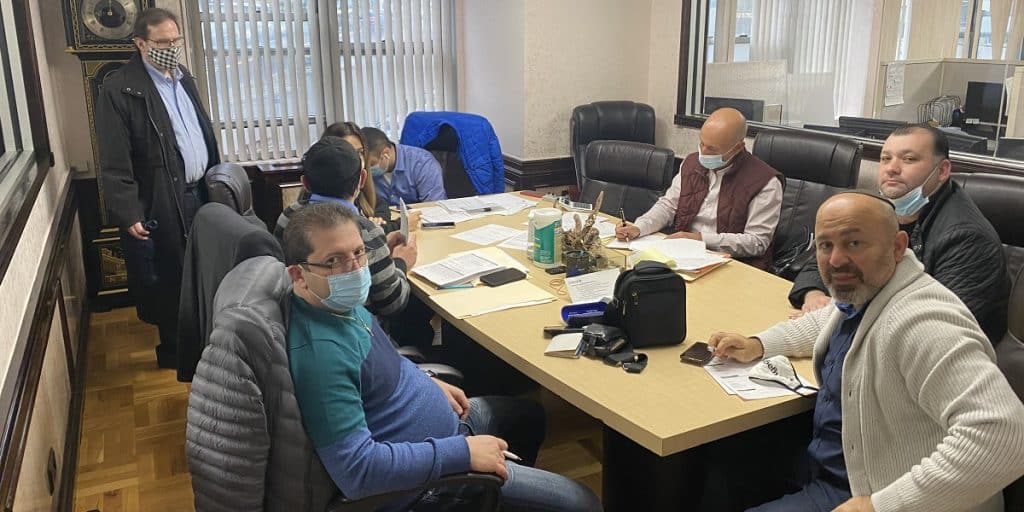 In the first half of 2020 and in response to the devasting economic impact that the COVID-19 pandemic’s shutdowns had on homeowners across the country, the U.S. government approved a forbearance plan. Up until recently, the number of active mortgages in forbearance has exceeded two million. This equates to more than 3.5 percent of active mortgages for that time period. Recently, however, this number has declined dramatically.

According to Black Knight, the total number of mortgages that were in forbearance decreased by approximately 189,000 on July 6 compared to the preceding week. This brings the 30-day total to 254,000.

Originally, homeowners were offered a 15-month forbearance period. Because this period expired on June 30 for many homeowners, this significant and sudden decrease was expected. On the same note, only 26,000 mortgages entered forbearance for this time period, and this represents a solid decline from the previous week as well.

Given the fact that many additional mortgages will reach the end of their 15-month forbearance period within the next few weeks, you can reasonably expect this notable trend to continue.

Contact one of our loan consultants to learn more. 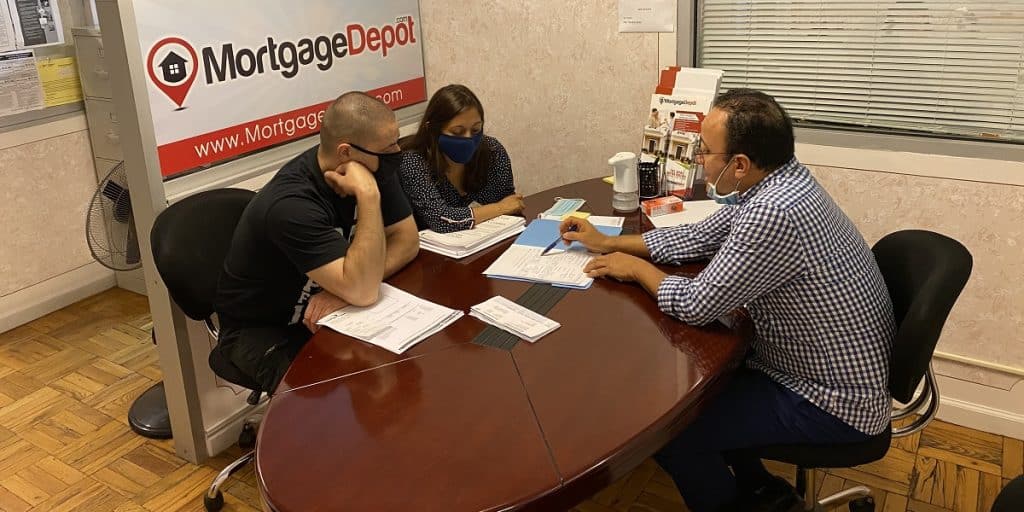 Previous Post How Mortgage Forbearance Can Affect Your Refinance Plans 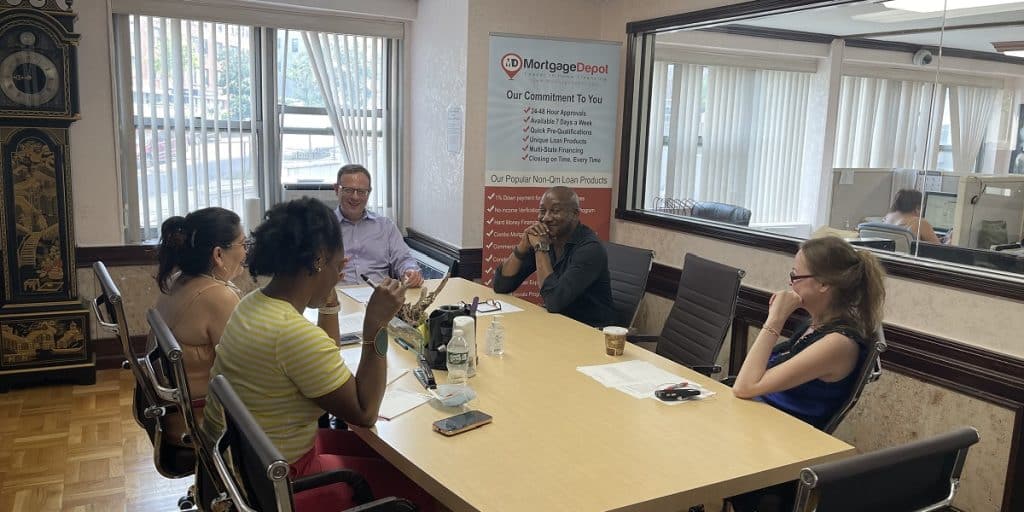 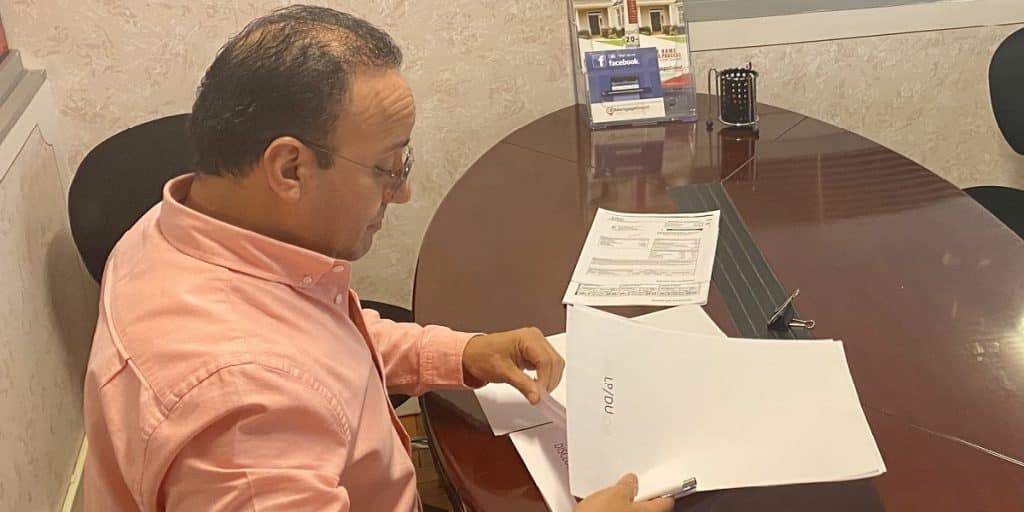 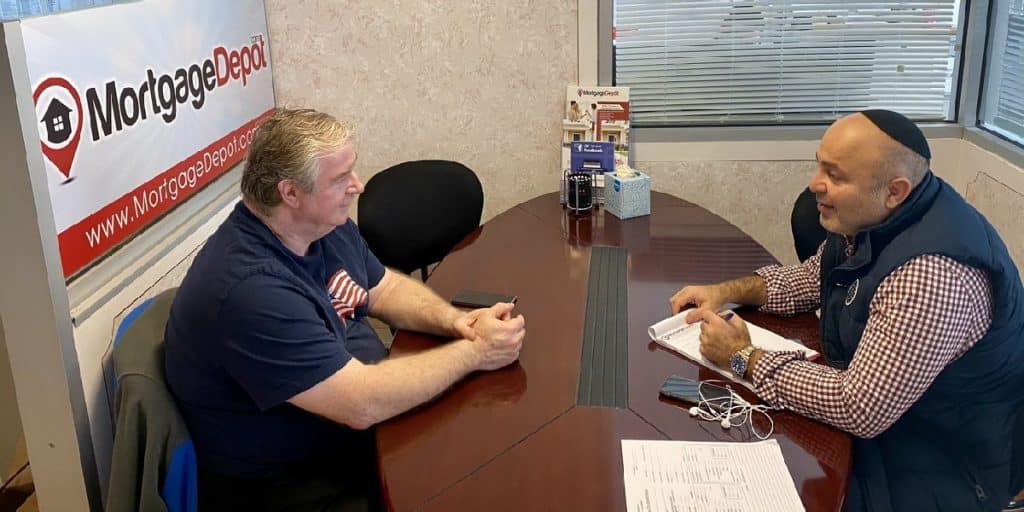 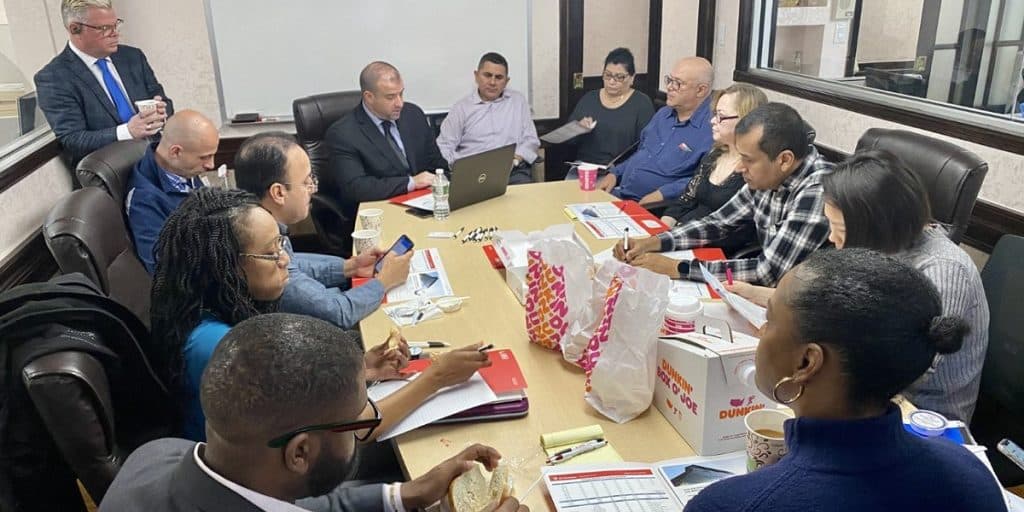