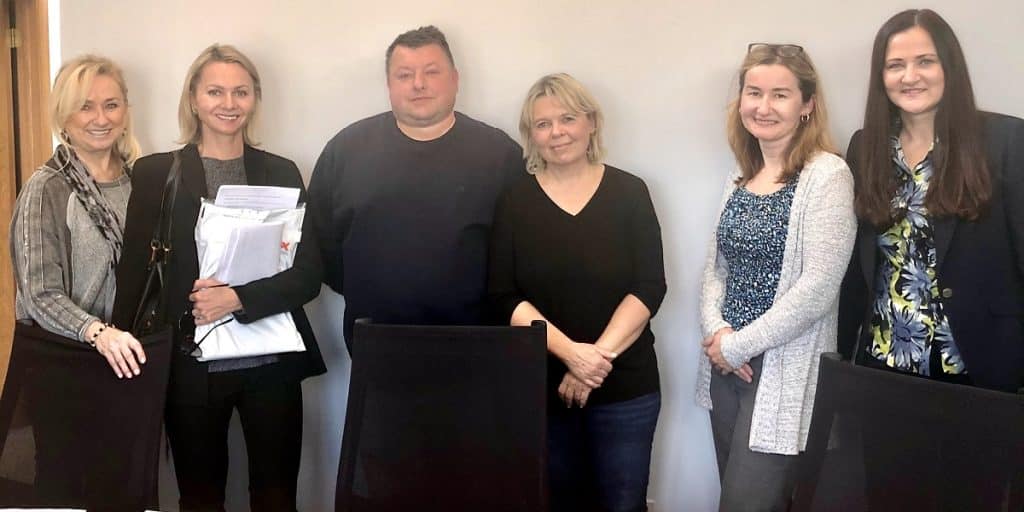 In what predicts to be a remarkable recovery, mortgage applications to purchase a home rose 6% last week from the previous week, according to the Mortgage Bankers Association. Home purchases were just 1.5% lower than a year ago, and this is a rather stunning recovery from just over a month ago, when home purchases were down 35% annually.

In approximately six weeks, buyers are returning to the housing market at a far faster than had been anticipated, despite all of the coronavirus shutdowns and job losses. Gradually as states have begun to reopen, so are open houses, and buyers have been coming out in force, only if masked. With record low mortgage rates, combined with the already strong pent-up demand from just before the pandemic hit, and coupled with a new desire to leave dense urban downtowns due to the pandemic, these forces are driving many buyers back to the single-family home market. Whether this is a long-term trend, remains to be seen.

“Applications for home purchases continue to recover from April’s sizable drop and have now increased for five consecutive weeks,” said Joel Kan, an MBA economist. “Government purchase applications, which include FHA, VA, and USDA loans, are now 5 percent higher than a year ago, which is an encouraging turnaround after the weakness seen over the past two months.” Accordingly, well qualified buyers, can secure an average contract interest rate for 30-year fixed-rate mortgages with conforming loan balances of up to $510,400 that have decreased to 3.41% from 3.43%. Points including the origination fee increased to 0.33 from 0.29 for 80 percent loan-to-value (LTV) ratio loans.

The flip side of this trend is that, lower rates are not, however, giving current homeowners much incentive to refinance. Those applications fell 6% for the week but were still 160% higher than one year ago, when interest rates were 92 basis points higher. This is the lowest level of refinance activity in over a month. The refinance share of mortgage activity decreased to 64.3% of total applications from 67% the previous week.

“The average loan amount for refinances fell to its lowest level since January — potentially a sign that part of the drop was attributable to a retreat in cash-out refinance lending as credit conditions tighten,” said Kan. “We still expect a strong pace of refinancing for the remainder of the year because of low mortgage rates.”

This week Federal regulators changed the lending guidelines for Fannie Mae and Freddie Mac, allowing refinances on loans that were or still are in the government’s mortgage bailout, to be a part of the coronavirus relief package. Those loans can be refinanced once borrowers have made at least three regular monthly payments. Given tough economic conditions and rising unemployment, more borrowers may be looking to save money on their monthly payments.

Contact one of our loan consultants to learn more about our loan programs. 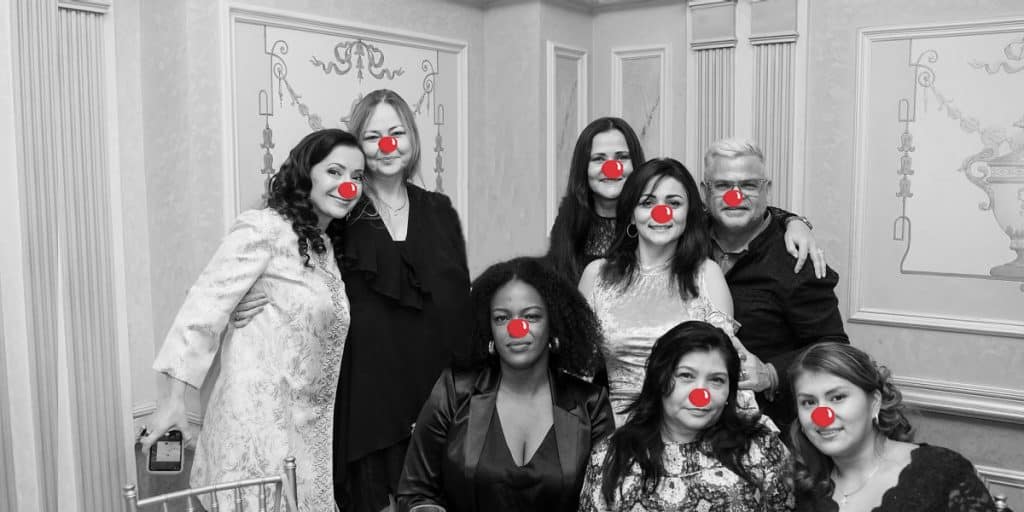 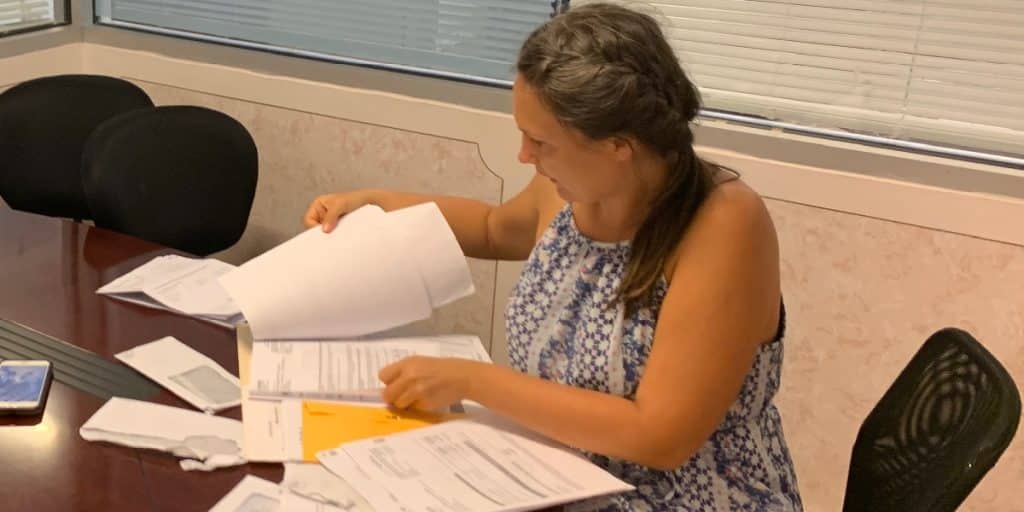 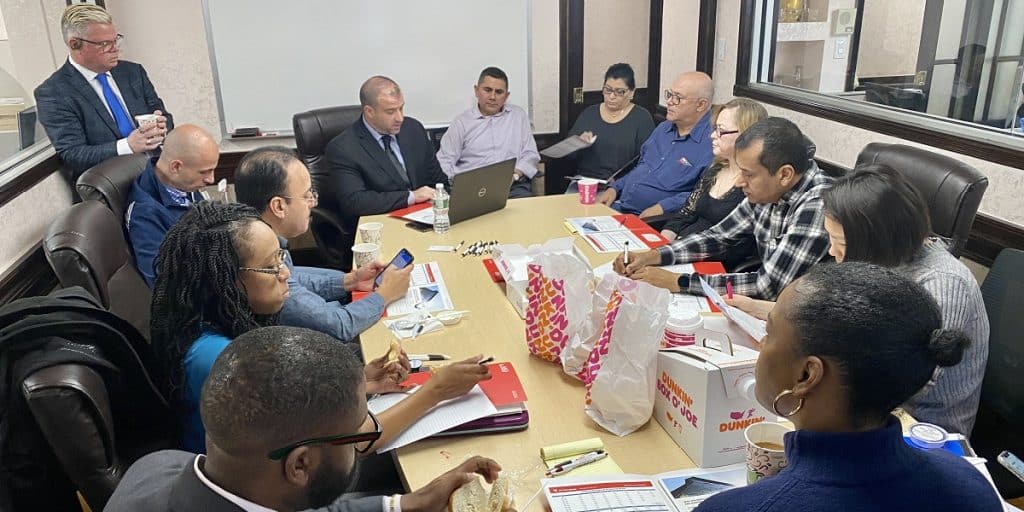 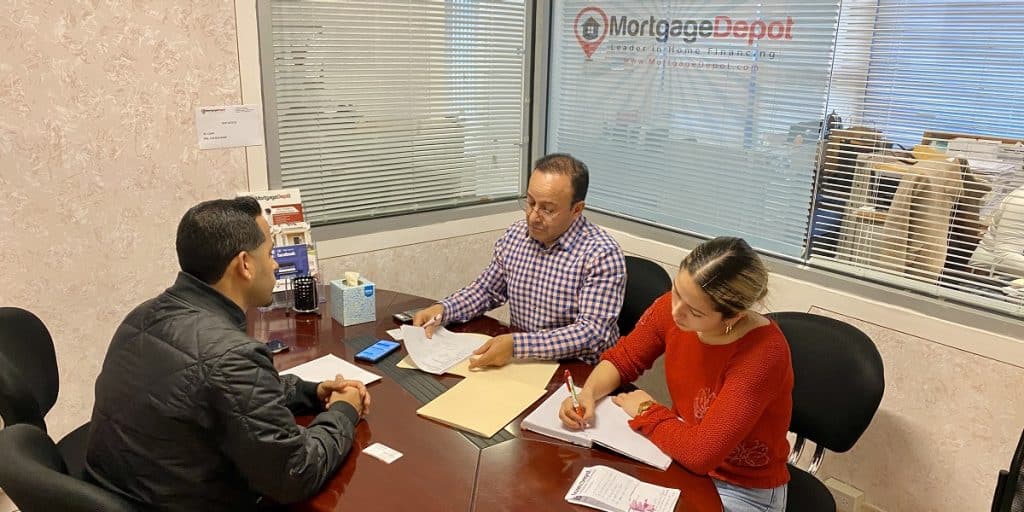 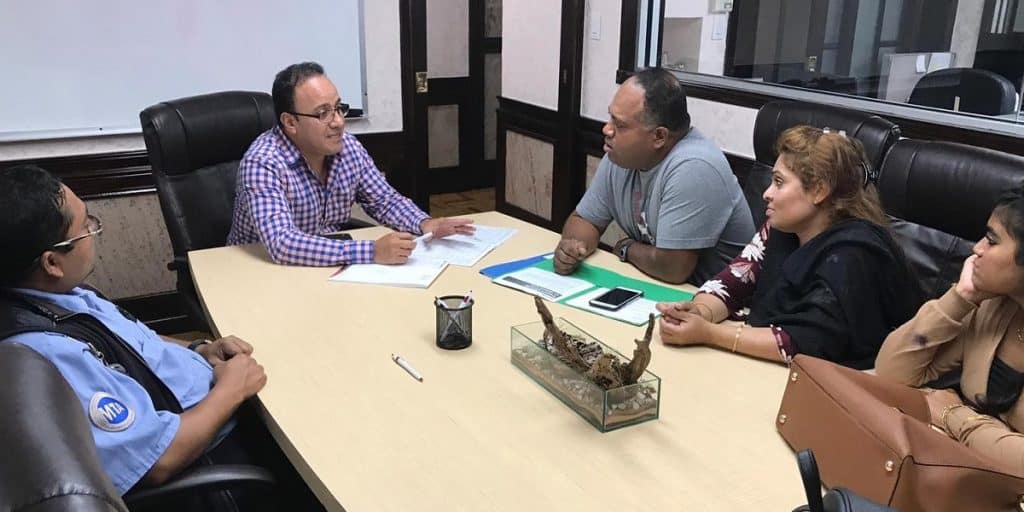