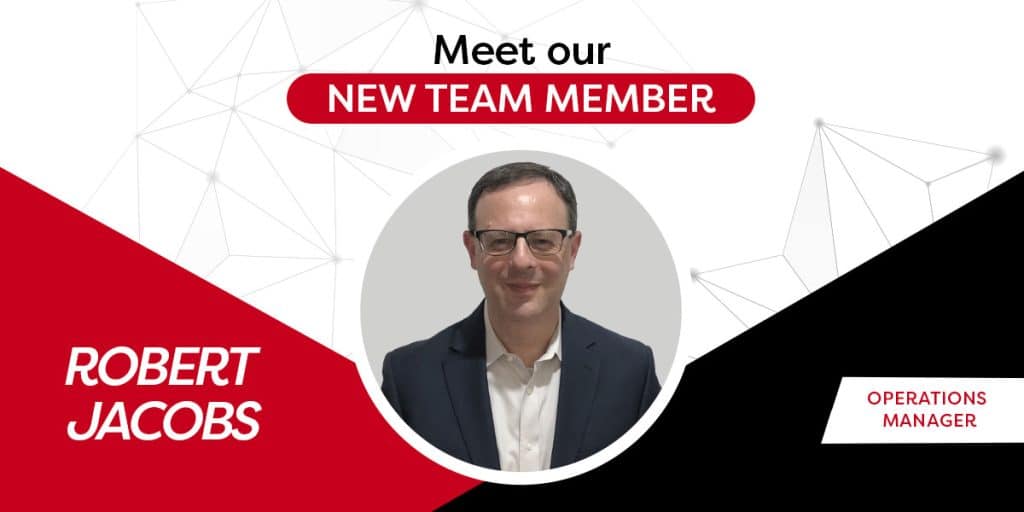 Robert Jacobs is one of MortgageDepot’s newest team members. His extensive professional experience and his proven skills as a leader make him the perfect person to serve as our Operations Manager.

Early in his career, Robert worked in various positions in the finance industry accumulating invaluable knowledge and experience. In 1991, he started a 22-year run at The First National Bank of Long Island’s Loan Center. While working for this bank, he studied and earned his post-graduate degree. He held notable positions as the bank’s Assistant Vice President and Loan Operations Manager for several years before advancing to Vice President of Loan Operations and the Loan Center’s Department Head. More recent positions have been as Gold Coast Bank’s Vice President of Loan Administration and manager of Residential Lending as well as Interstate Home Loan Center’s Residential Mortgage Pipeline Manager.

Robert attended the State University of New York at Buffalo and graduated with a Bachelor of Arts in Economics. He also has a Masters’ Degree in Finance from Long Island University.

Among his most notable career highlights are being instrumental in the tremendous portfolio growth at two major banks and heading up a major technological conversion that modernized a bank’s loan origination system. Robert Jacobs excels as a leader by embracing his communication and strategic thinking skills. He also has deep knowledge of all aspects of mortgage lending. As MortgageDepot’s Operations Manager, Robert Jacobs will undoubtedly be a valuable asset to our team. 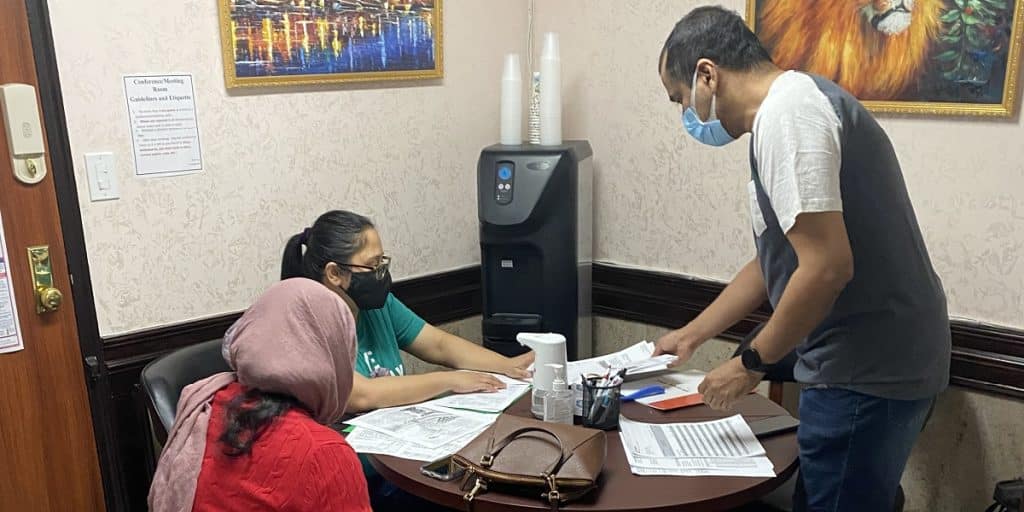 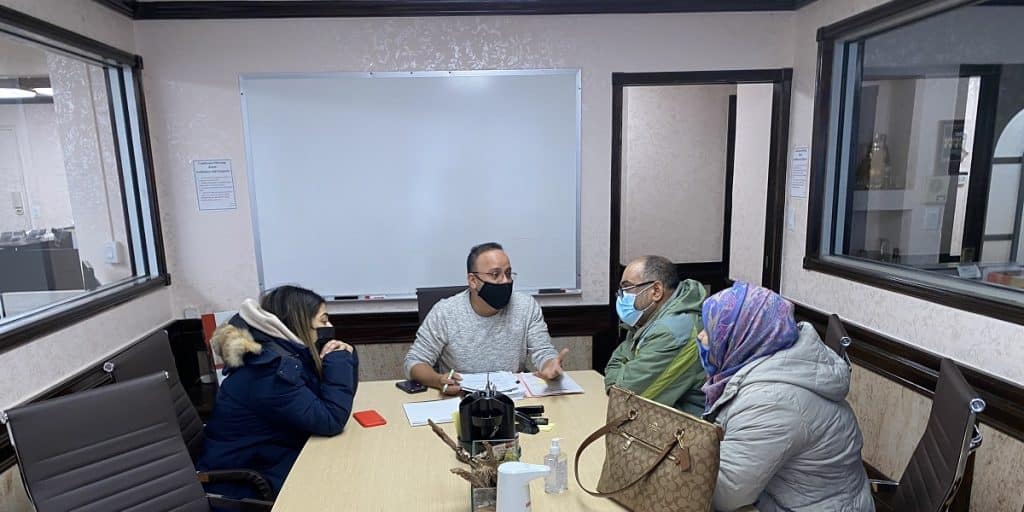 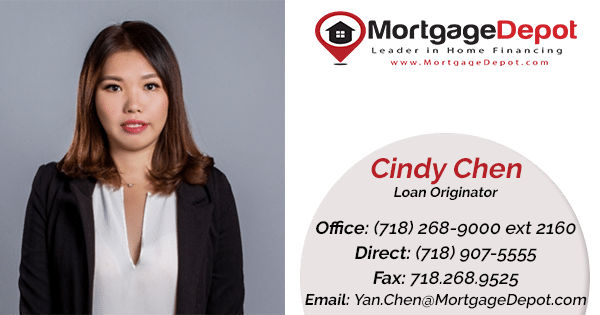 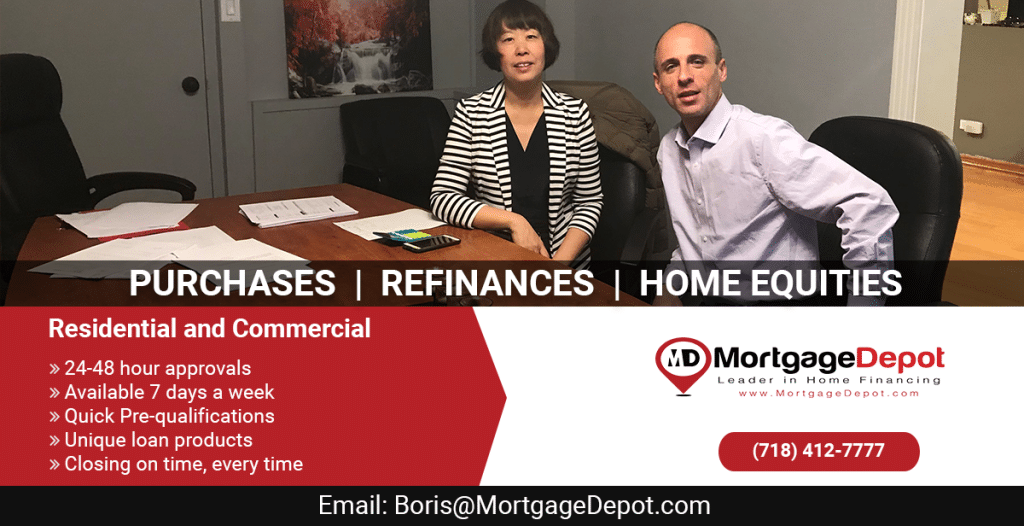 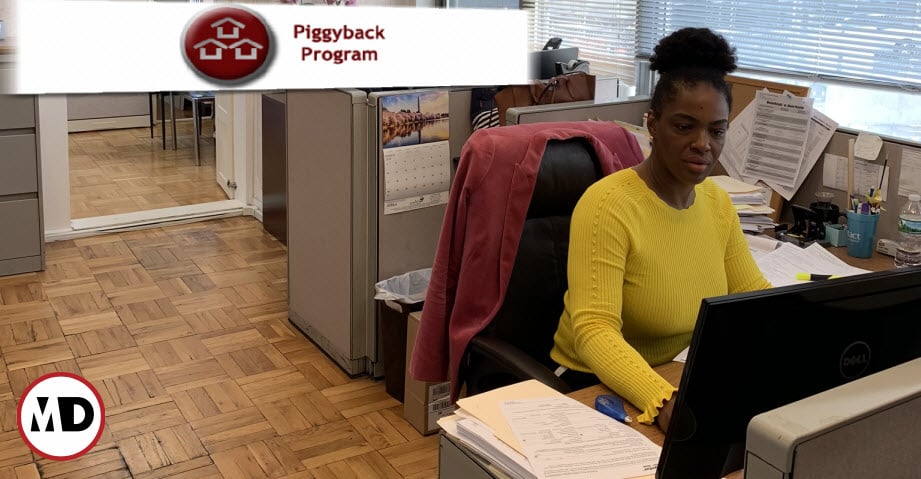