The Housing Market is Making a Comeback, But Not Everyone Will Benefit 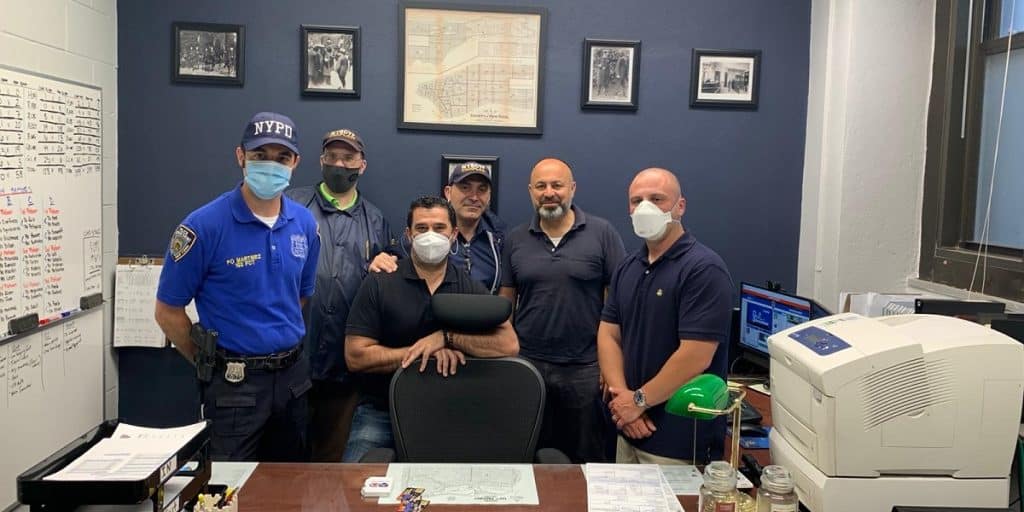 The housing market plays a significant role in “V” shaped recovery that the economy needs, to make a come back from the consequences of the coronavirus pandemic. And as more Americans return to work, gradually we’re starting to see both buyers and sellers return to the market, creating the beginnings of what we believe is a V-shaped recovery in the housing sector. Over the past several weeks, purchase activity has been 13% higher than it was during the same period in 2019. Listed homes are going from mortgage loan pre-approval to contract within an average of 30 days, indicating a very swift market. But not everyone who wants to buy a home will be able to participate in this recovery.

In the early weeks of the lockdown, total listings of homes for sale fell drastically, as some listings were pulled off the market because homeowners did not want strangers entering their homes and listings that would typically show up in the spring season did not. The housing shortage worsened. That is why, even with buyers taking a pause, home prices continued to rise in March, April and May.

For first-time homebuyers, the market looks really tough. That being said, being able to afford a down payment has consistently been a major hurdle for many first-time homebuyers. Realtors all across the country are saying there are simply not enough homes for sale compared to the number of buyers in the marketplace. And there are two factors in play here, natural population growth, combined with a low interest rate environment that has further enlarged the pool of eligible homebuyers. Add to that, on the supply side, for the past decade or more, homebuilders have not been building the sufficient number of homes to match the rising housing demand. That’s why home prices have been increasing for so many years.

Homeownership rates are naturally higher for those with above median income compared to those with incomes that are below the median (78.8% vs. 51.8%) given their financial resources. Ownership is also higher among older households compared to younger ones (over 70% for those aged 45 and over compared to 61.5% for those 35 to 44 and 37.3% for those under 35 years old). But there is a stark contrast that also exists among whites vs. the non-Hispanic population and minority households (nearly 74% for whites, 44% for black households, 48.9% for Hispanics and 59.1% for Asians, Native, Hawaiian and Pacific Islanders). That essentially means that wealth disparity remains large and will persist at a time of a potential housing market boom. So its critical to consider measures to boost opportunity or the homeownership wealth gap will widen even further.

Data from the National Association of Realtors (NAR) shows that more family members are assisting with down payments for their children to help them to qualify for a mortgage.

For those less fortunate to have a family wealth, a down payment assistance program or a home buyer tax credit can go a long way to help start up the ladder of ownership and wealth building. Developers and investors could provide a huge boost to the housing supply, which would alleviate the housing shortage and tame the current fast-rising home prices. However, the demand for assistance in itself will not significantly chip away at the gap in ownership and wealth.

With current conditions, perhaps even offering real estate investors incentives to unload properties onto the market, that will improve inventory and give more chances at ownership for first-time buyers. Maybe some capital gains tax relief for selling investor properties would also certainly help.

Previously, America has been unmatched as an economic superpower. However, not everyone has “had a seat at the table” in this process. The direct, explicit discrimination of the past and the hidden unconscious biases of today’s society have prevented equal opportunities for countless minority households. Let’s all work together to ensure homeownership and its accompanying wealth build-up are open to even more Americans.

Contact one of our loan consultants to learn more. 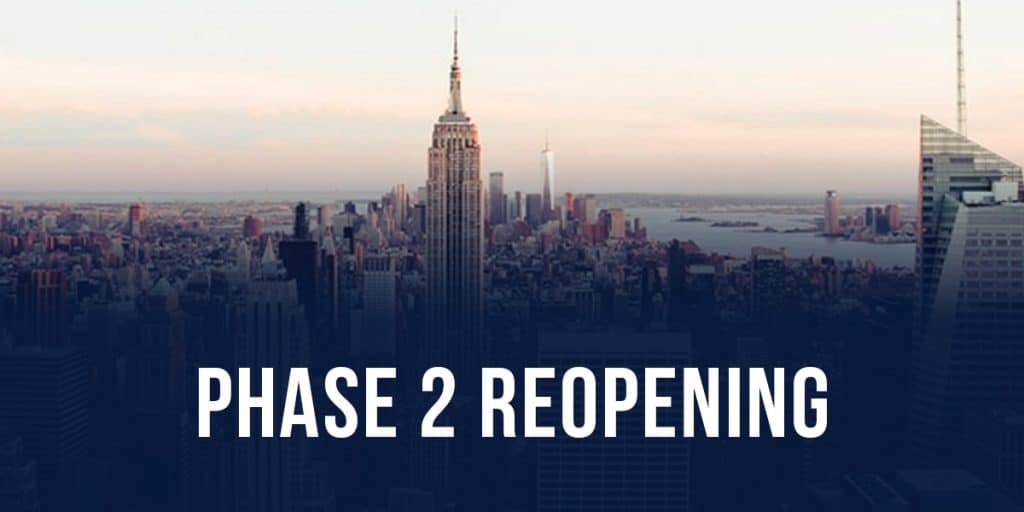 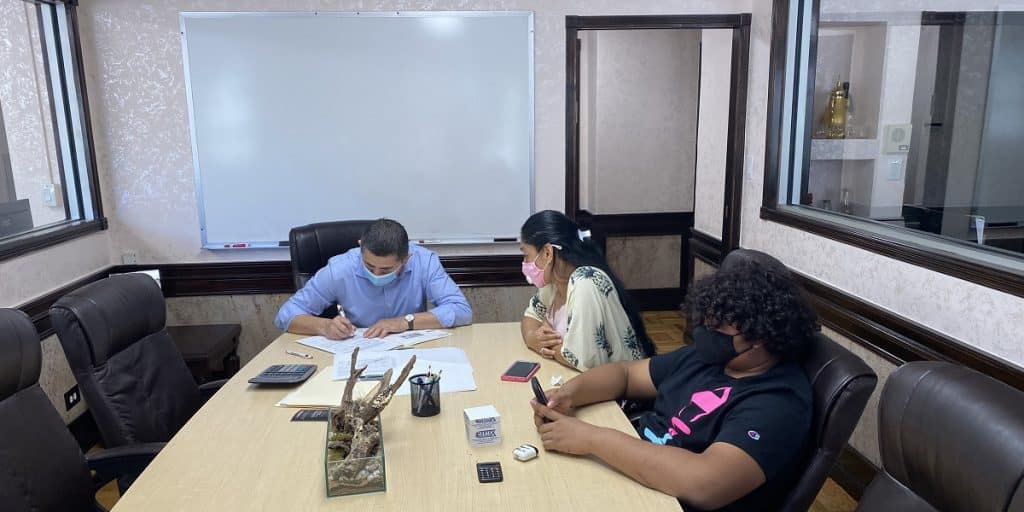 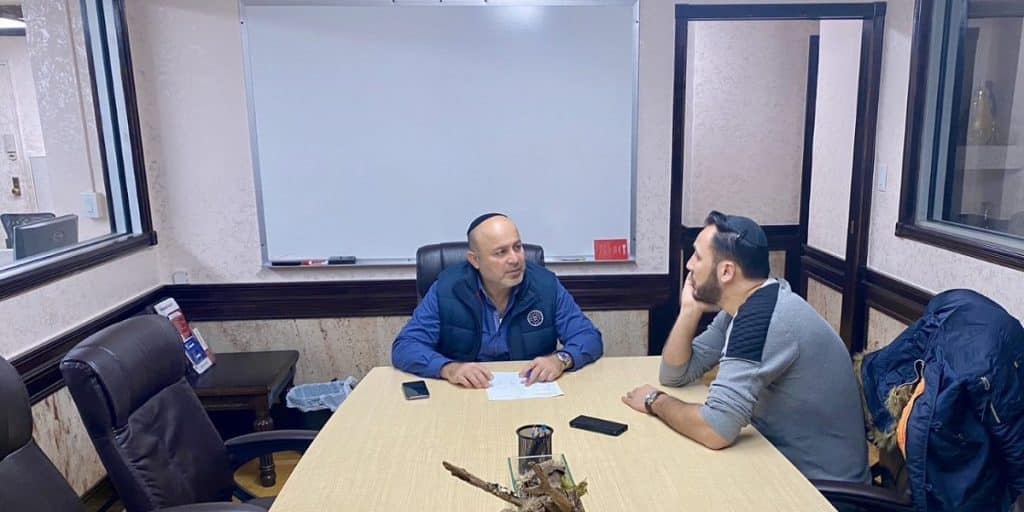 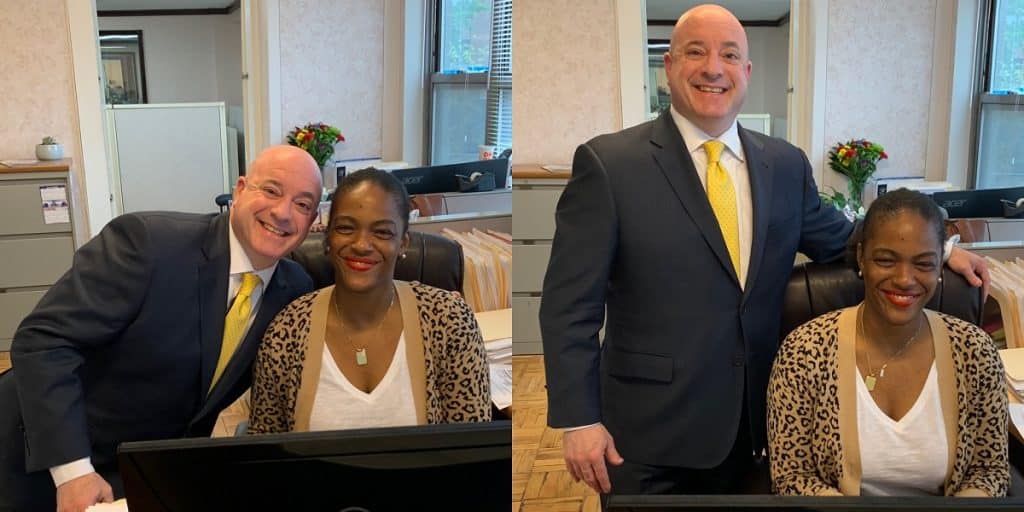 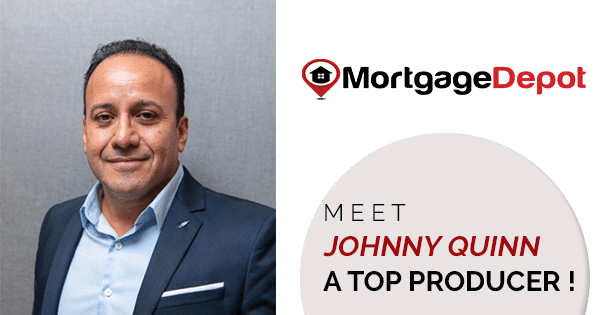