Case Study on a Recent Transaction 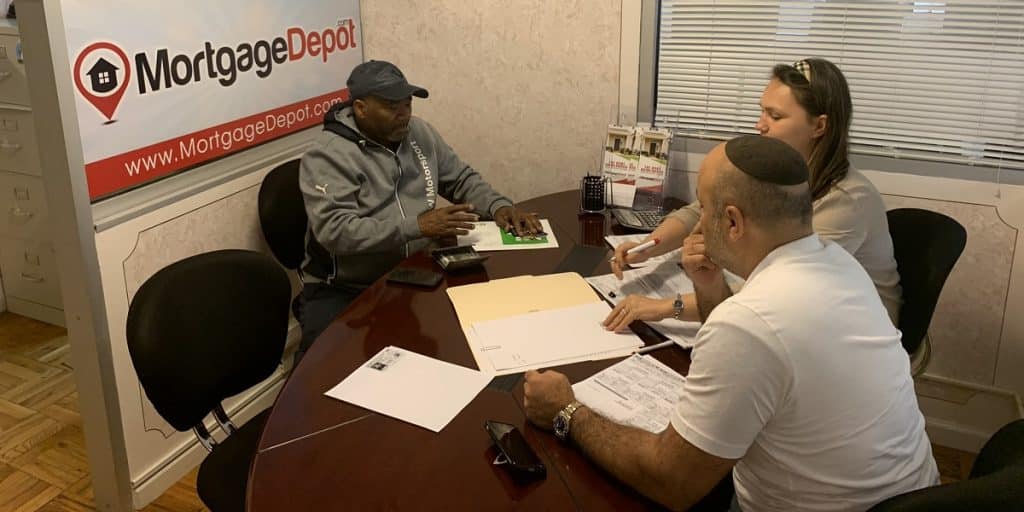 Scenario: A New York borrower reached out to us in early October. The client is seeking to purchase a single family residence and time was most definitely of the essence at this point.

Problem: This client had a purchase contract that expired while he was seeking to fund. By the time he came to us, the purchase agreement had already expired and the selling agent was not open to extending the terms of the agreement. He had other potential buyers and felt like it would waste further time giving his client an opportunity to continue to seek to finance. To add a layer of difficulty, the client spoke English as a second language and had never purchased an investment property before.

Rationale: When we received this loan proposal, we were able to provide a pre-qualification on the first day. Knowing that this property was no longer protected by a purchase agreement, our first step was to reach out to both the buying and selling agent to plead our case and gain information. What we learned was that although there were many other parties interested in the property, there was no other buy/sell agreements on this property. We were able to convince the selling agent that it was in his client’s best interest to allow us the time to close this deal. He gave us ten days. The clock was now ticking…..

Additional problems:  Knowing we only had ten business days, we chose a lender that would lend based upon a broker price opinion (BPO) in lieu of a full blown appraisal. We knew that we simply did not have time to wait for an appraisal to come back. The additional problem arose due to the client’s lack of understanding of the process and language barrier. In short, he inadvertently canceled the BPO, causing the closing to get moved back three days.

Solution: Since we did not have the additional three days that this setback was causing we coordinated a massive effort between the lender, the broker performing the BPO, the buying agent and the selling agent and were able to get the BPO completed and in the system by the end of business that day and the closing pushed ahead to its originally scheduled date and time.

Outcome: The client was able to save his purchase. The referring broker was paid his fee the day after closing. The listing agent was astounded at the speed this process moved once we got involved. It had been 45 days prior to our involvements with zero results. The buyer’s agent was happy because she was able to save her commission. Bottom line, chalk up a win for all parties involved.

Conclusion:  We understand time sensitive transactions. We also understand that sometimes things out of our control can go wrong. We work diligently for each and every one of our clients in order to get their deals funded in a timely manner. It is what we do. 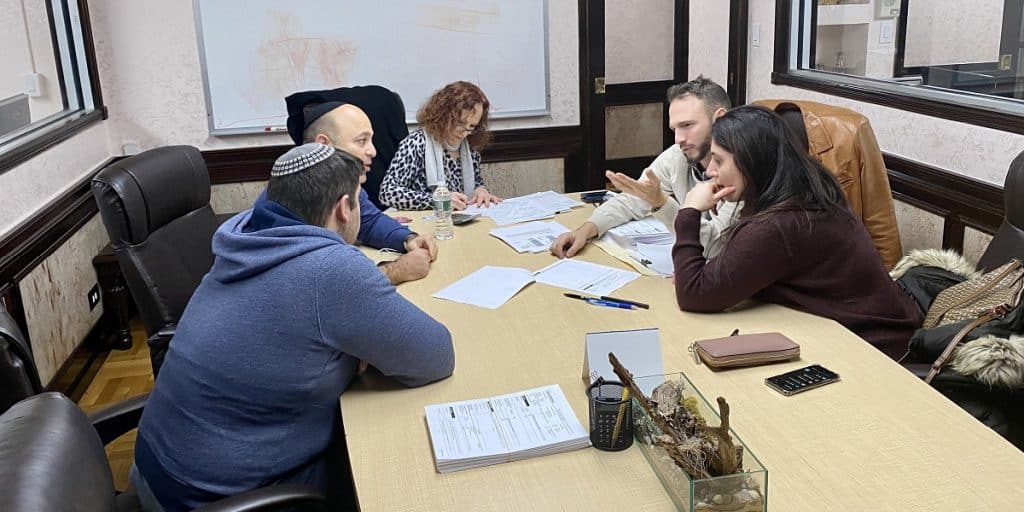 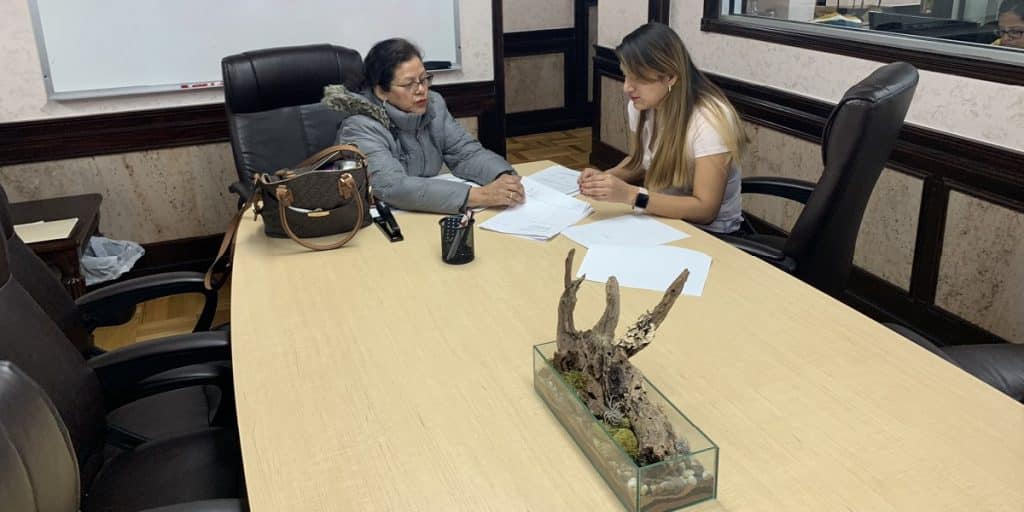 Next Post Which renovation loan works best for you 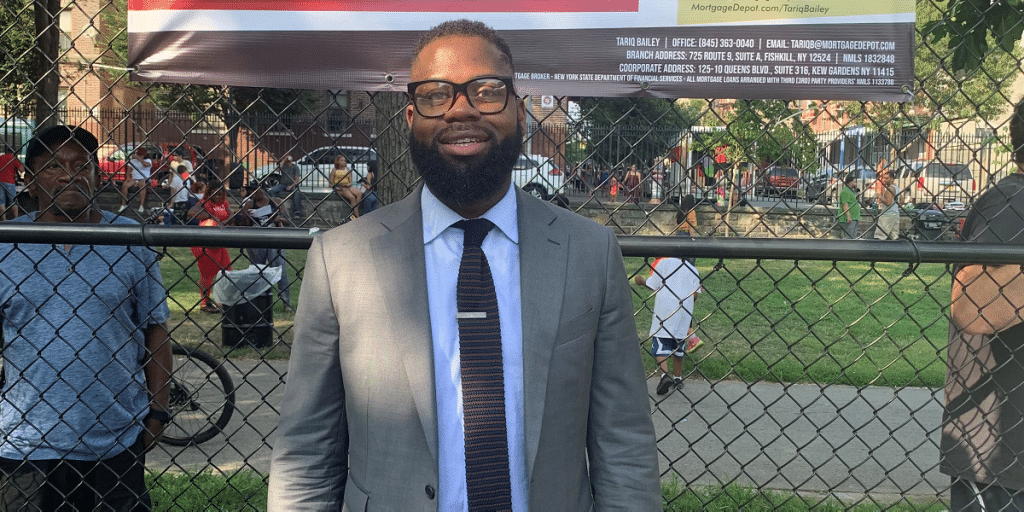 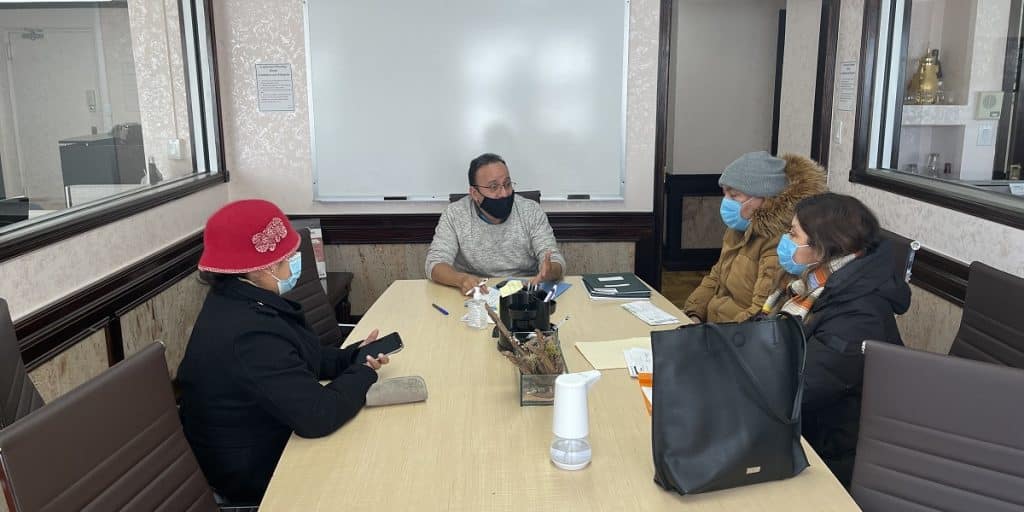